It seems Zahara has found a solution to her financial troubles.

The Loliwe singer is hoping that soccer club Kaizer Chiefs will save her house. She has asked them to lend her a stadium so she can use its sound equipment for free – to host a concert and raise funds.

“I want to approach Kaizer Chiefs to help me. I promise to do great. I just want to have a concert, not just for me but my fans and family too,” she said.

“I want to plead with Chiefs and Kaizer Motaung when they have their next match. I don’t want to do much. I just want to sing my heart out. I can do a three-hour show. All I’m asking for is the sound equipment, stadium and ambulances as well as other things.” 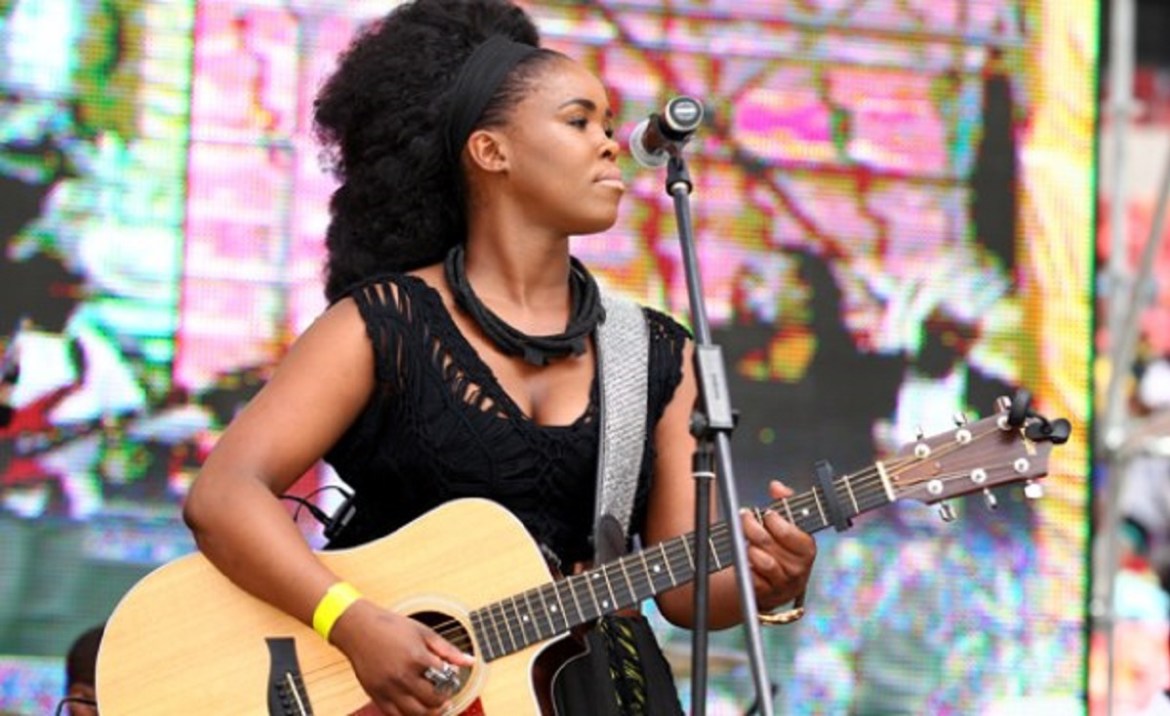 She said things had been tough at home since the passing of her sister, Nomonde Mkutukana, in 2021.

“The only person who was working at home was my sister, and now I’m alone. At least when she was still alive, we both took care of our family. Now I’m alone and I can’t, she said.

“I’m asking for this so I can raise some funds and if anything happens to me, I know my family will be fine.”

She said if Chiefs helped her, she would not disappoint.

“Should the team allow me this opportunity, I will tell my story from beginning to end, and sing all the songs my fans enjoy. 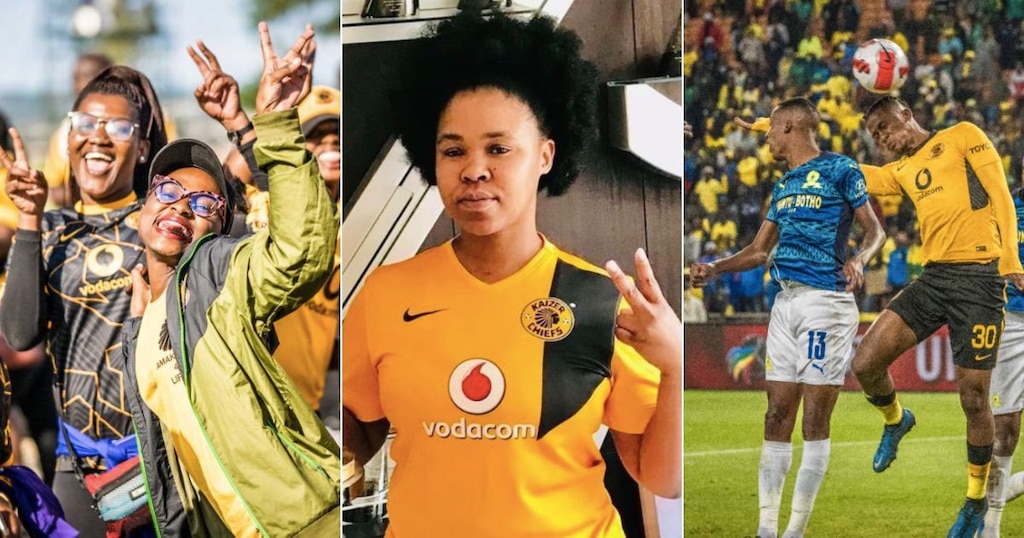 “I’m specifically asking the club because I’ve been its fan since I was a young kid,” she added.

Zahara also went live on TikTok on Monday, May 9, and her fans promised to donate money to her.

Kaizer Chiefs spokesperson Vina Maphosa said they would respond to the request after discussing it at a management meeting on Thursday.