Harare – Zimbabwean dancehall star Soul Jah Love has died at the age of 31. 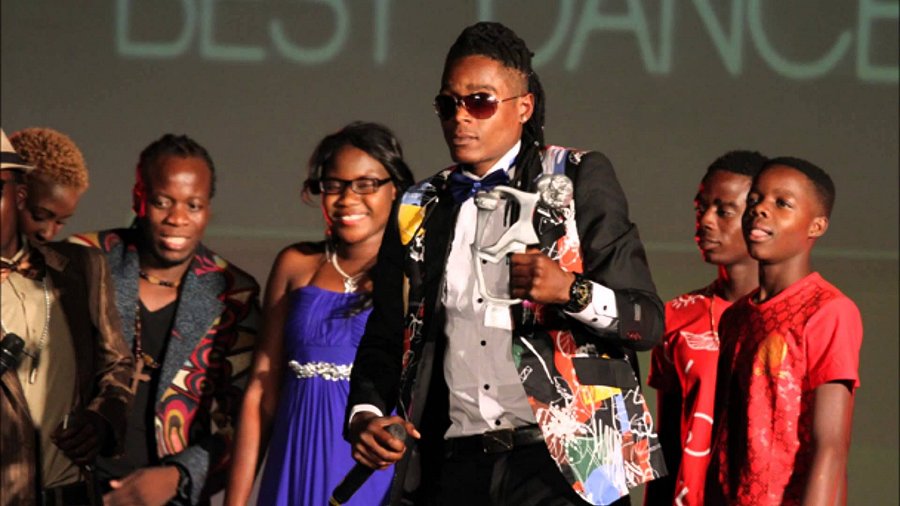 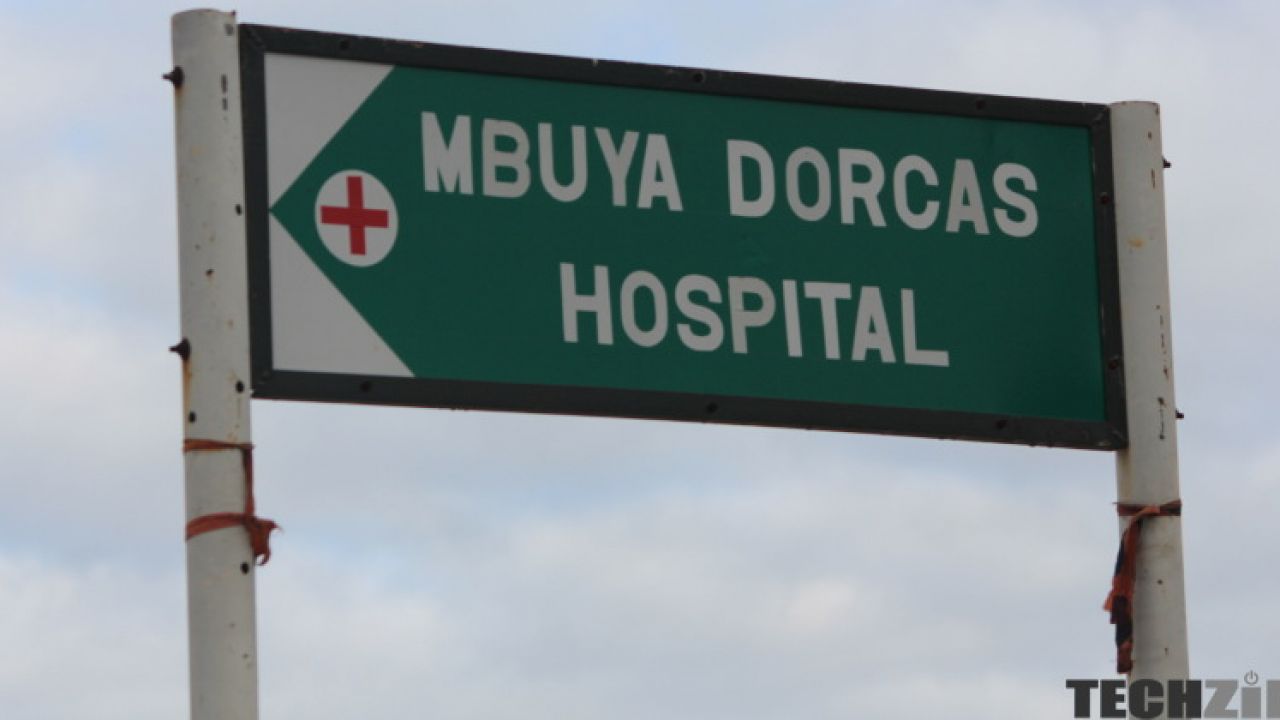 The doctors reported that he had no pulse upon admission and his sugar level was high. His death was confirmed by one of his handlers Father Paris. His family still awaits the post-mortem to reveal the actual cause of death. 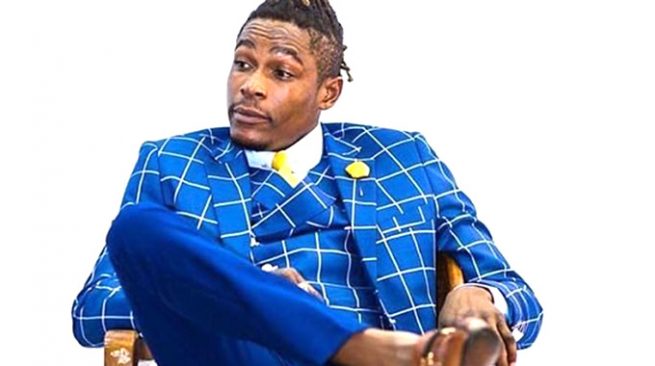 Another star Marshall Bimha, popularly known as Wadis, spoke outside the hospital saying he has lost a brother. 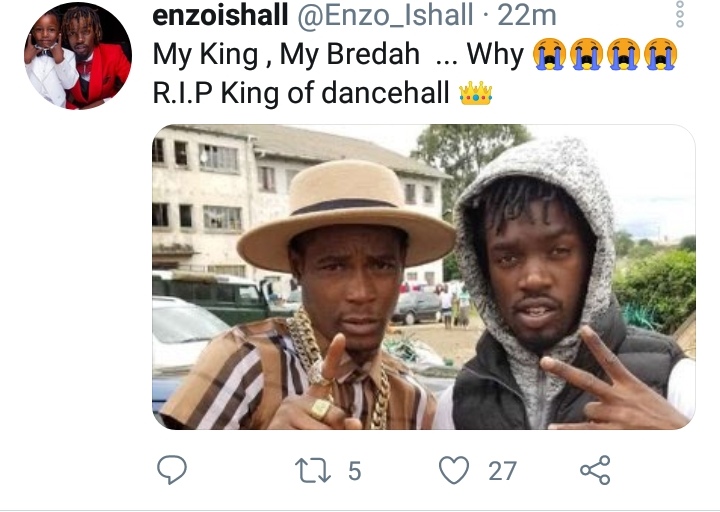 Tributes have been pouring in for the late musician from arts practitioners including musicians, promoters, choreographers and producers.