Zimbabwe has postponed the reopening of schools and other learning institutions by two weeks following a surge in new Covid-19 cases.

The schools were set to reopen on Monday. 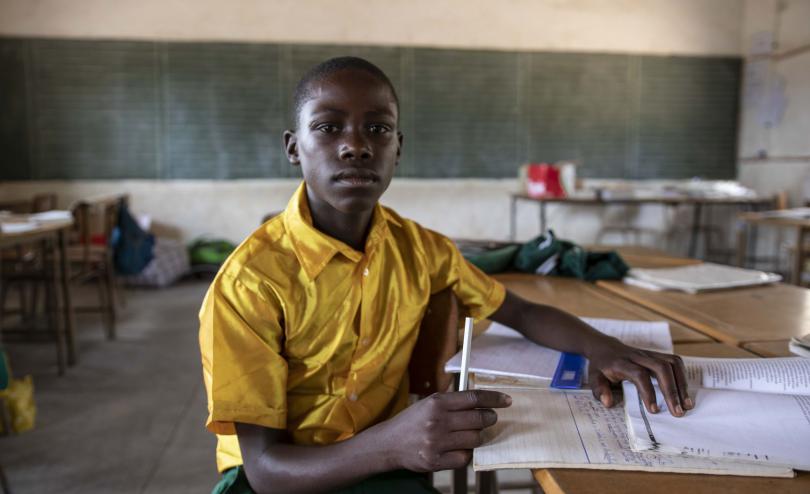 Teachers’ unions and health professionals had called for a postponement to prevent the spread of the virus.

This is the second time Zimbabwe has deferred the reopening of schools this year.

Information Minister Monica Mutsvangwa also announced a lockdown in the south western city of Bulawayo, with security forces being deployed to enforce the regulations. 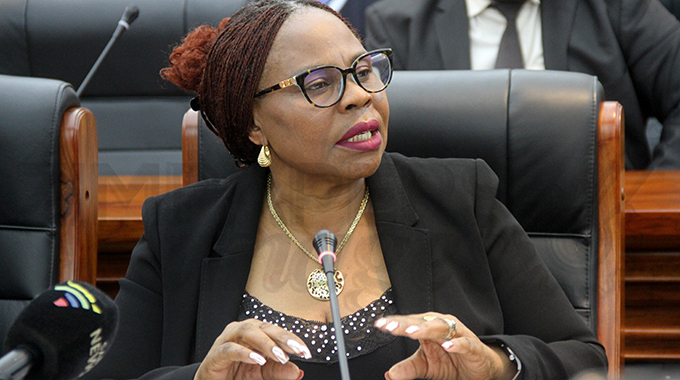 The country has been recording an increase in virus cases and the government has blamed complacency.

Zimbabwe has so far recorded 42,714 confirmed cases, including 37,288 recoveries and 1,691 deaths. A total of 706,158 people have been vaccinated according o data from the health ministry.