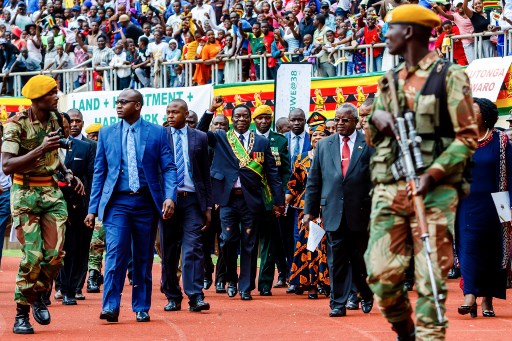 Mugabe ruled Zimbabwe from independence in 1980 until last November last year after he was forced to resign under pressure from his party, the military and including citizens.

Mnangagwa presiding over Wednesday’s celebrations at the national sports stadium in Harare, said, “My government has put in place measures for the holding of transparent, free, fair and credible elections.” 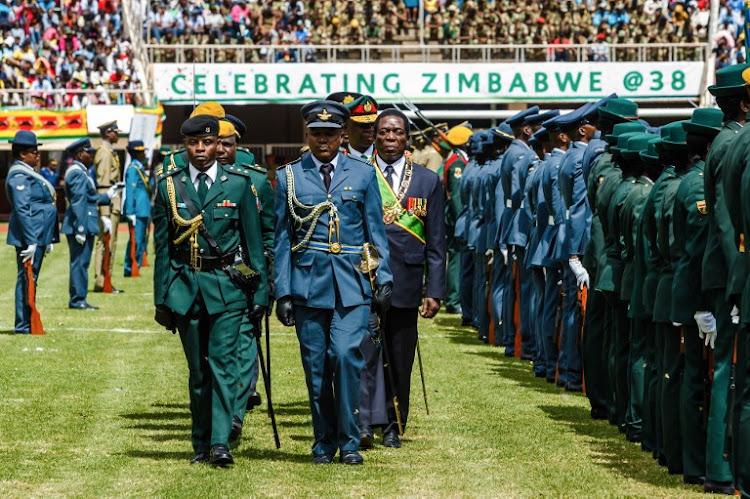 Mnangawa admitted the country’s is still facing a economic crisis which has caused “great hardship”, he explained, “My administration’s focus is on the pursuit of investment-led economic recovery, job creation (and) poverty reduction.”

The independent celebrations comes after government fired thousands of nurses who begun a strike demanding higher wages on Monday amidst growing labour unrest in the country. 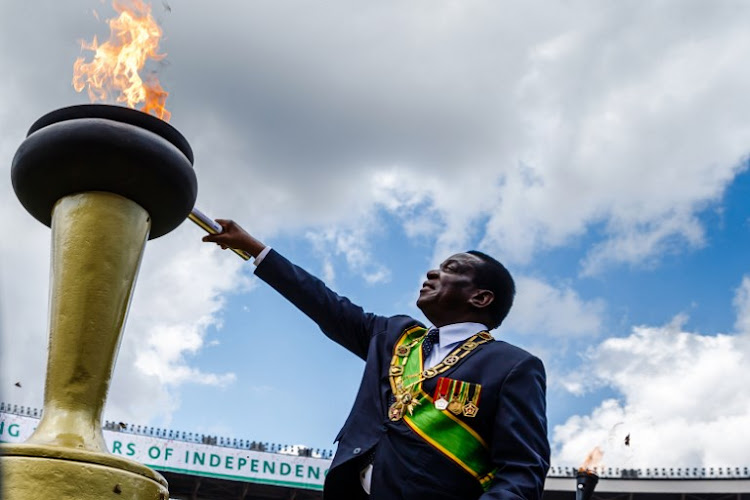 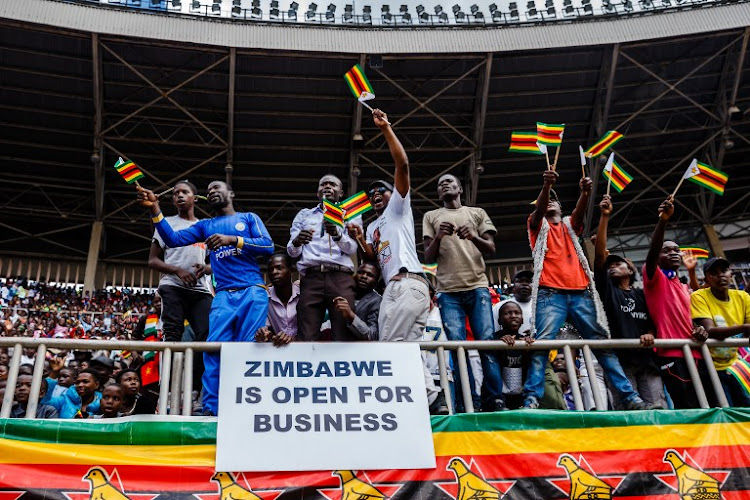