Harare – Police on Thursday warned Zimbabweans not to take part in protests planned for Friday, almost two years to the day since people were shot dead in the aftermath of disputed presidential elections.

The protests, which have the backing of the main opposition Movement for Democratic Change (MDC), were called to show anger at government corruption but a number of the organisers were in hiding.

The signs were not good after the rise in inflammatory language in the run-up to the protests. 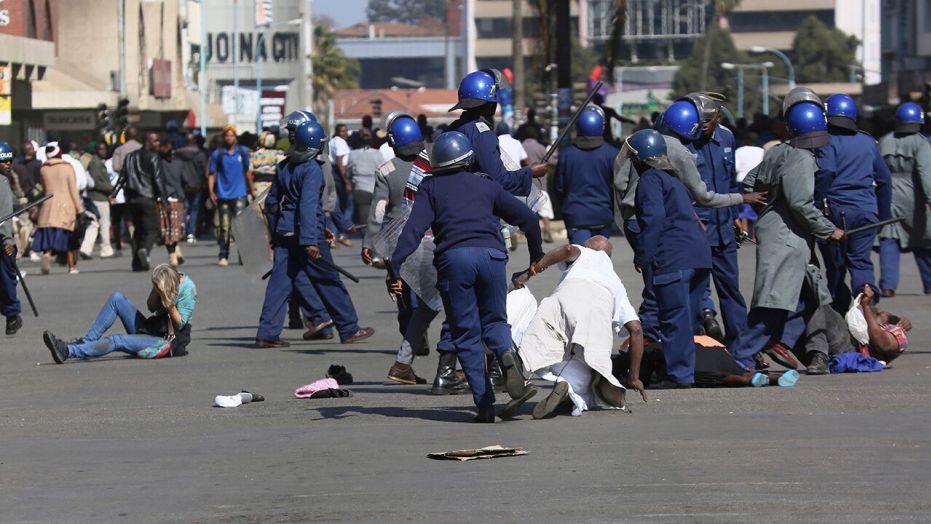 The ruling ZANU-PF labelled the MDC Alliance a terrorist group while President Emmerson Mnangagwa claimed that the organisers wanted to overthrow his government.

On Thursday, police were reported to be clearing people out of the centre of Harare. Security forces were said to be on full alert.

As tensions rise, shoppers were seen frantically stocking up with supplies before shops close at 3pm as part of lockdown restrictions.

Lawyers said that police raided the home of Mduduzi Mathuthu, the editor of the online ZimLive news service which reported on the corruption story.