Zimbabwe’s President Emmerson Mnangangwa has declared that 28 parliamentary by-elections postponed in 2020 because of the coronavirus pandemic will now be held on March 26.

The state electoral body said that local government by-elections would also be held on the same day as numerous seats have become vacant. 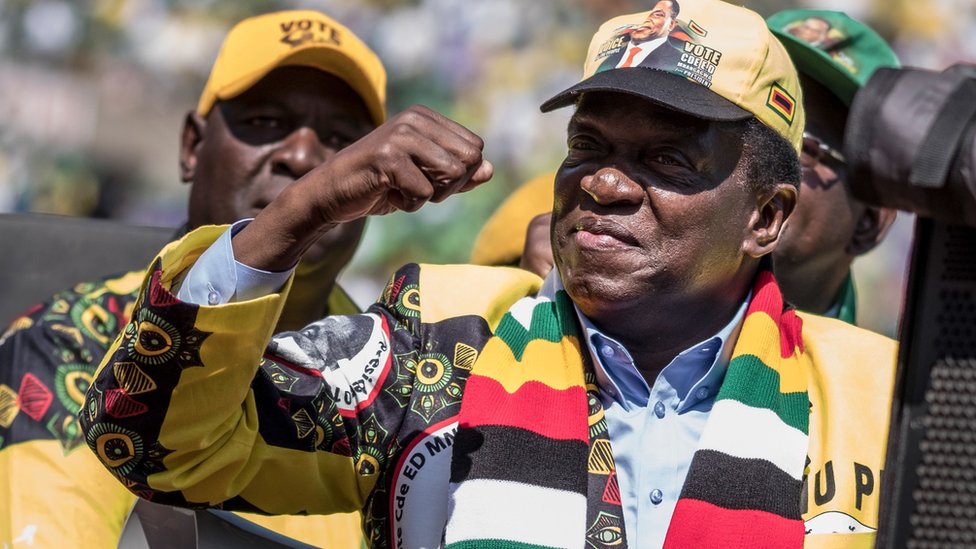 Most had belonged to the main opposition Movement for Democratic Change (MDC) party, led by Nelson Chamisa.

But dozens of his allies have been expelled from parliament, and more than 100 MDC councillors were recalled in 2020 after the Supreme Court declared that Chamisa was not the party’s legitimate leader following a legal wrangle with a splinter group. 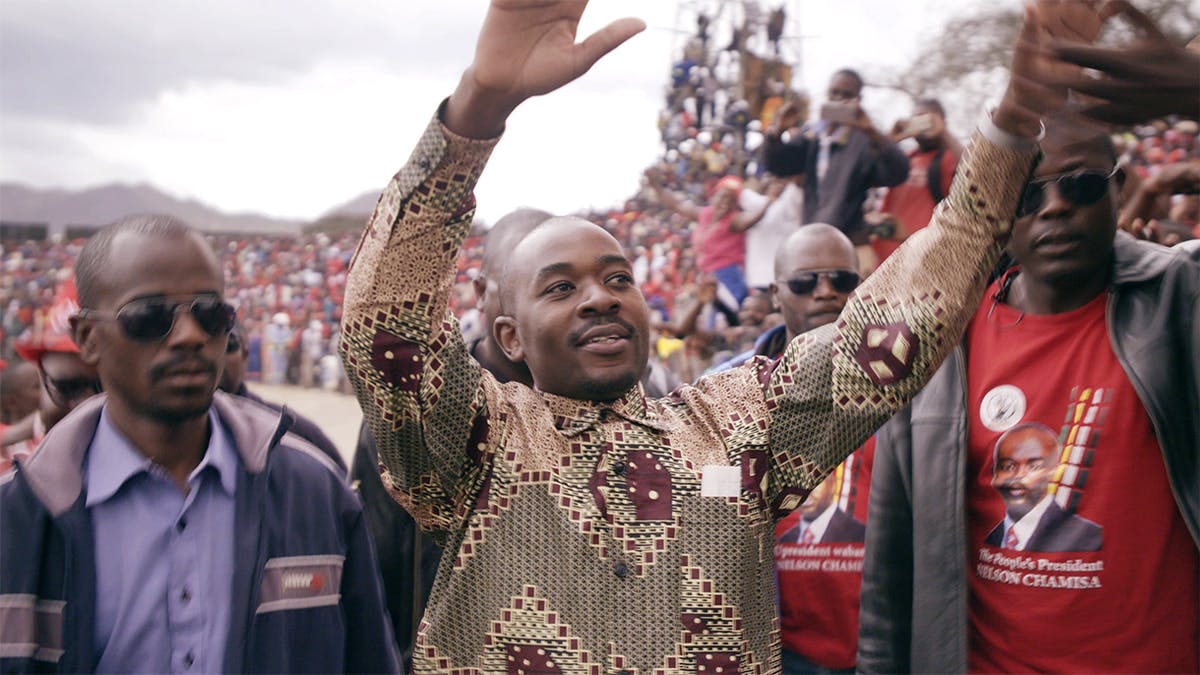 These by-elections are seen as an early test for general elections scheduled for mid-2023. Previous national elections have been marred by allegations of violence and electoral fraud.

Critics had accused the government of using the Covid pandemic to thwart democracy. Opposition parties have long alleged that the ruling Zanu-PF party rigs elections. A claim it has denied.

They have called for various reforms, including an overhaul of the electoral body, equitable access to the media and for Zimbabweans living abroad to be allowed to vote.