Zimbabwean novelist Tsitsi Dangarembga has been announced as the winner for this year’s Pen Pinter Prize.

As the winner, Dangarembga will be speaking at a ceremony hosted by British Library and free speech campaigners English Pen on 11 October. 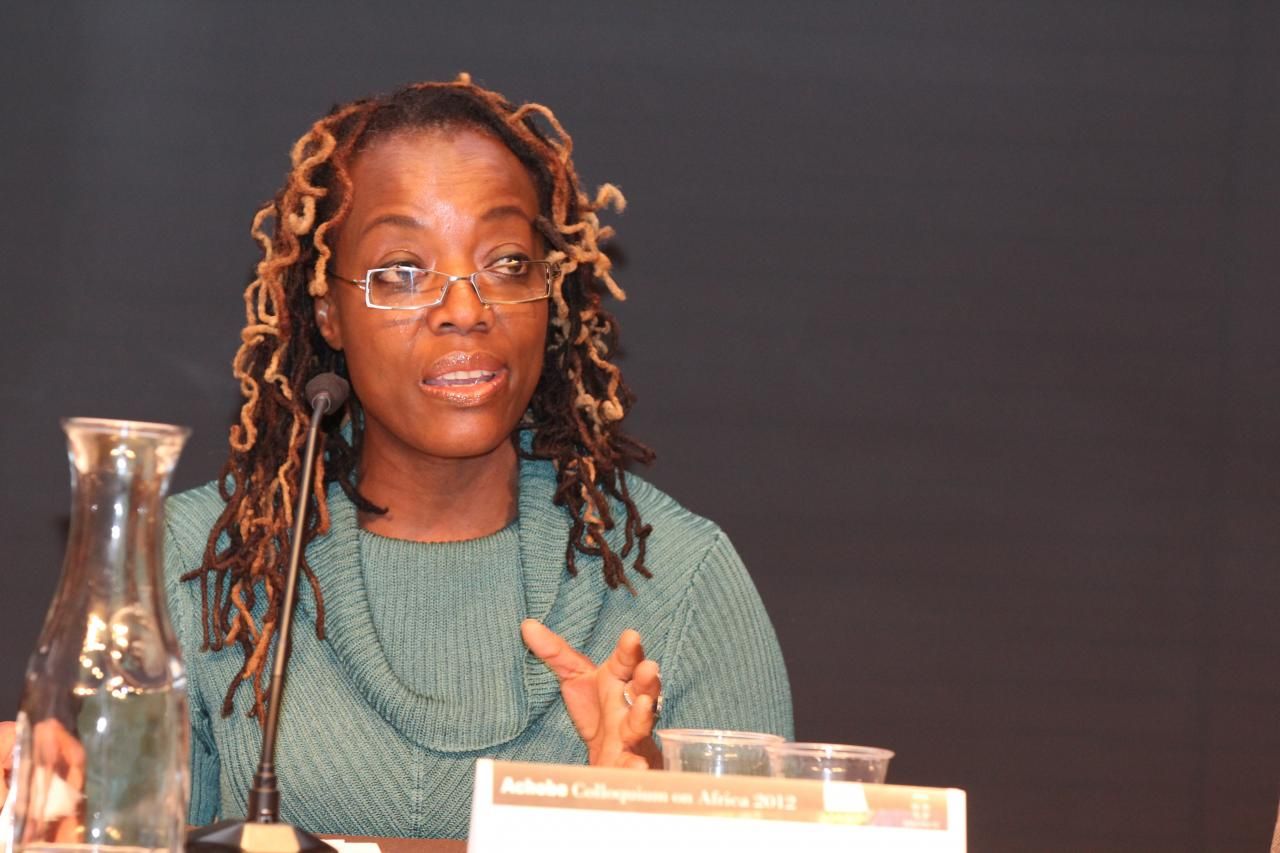 The prize was established in the memory of the Nobel laureate Harold Pinter, a British playwright who died in 2008.

It was awarded annually to a writer resident in the UK, Ireland or the Commonwealth who shows a “fierce intellectual determination… to define the real truth of our lives and our societies”, as Pinter put it in his Nobel lecture in 2005. 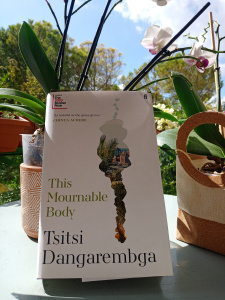 The writer and film director was born in Mutoko town in the north-east of Zimbabwe when it was under whiter-minority rule.

Her first book Nervous Conditions was published and went to win the African section of the Commonwealth Writers Prize in 1989 when she was 25.