Johannesburg – The State capture commission of inquiry found that decisions taken by four of the country’s biggest banks to close the Gupta’s accounts were in line with their legal obligations. 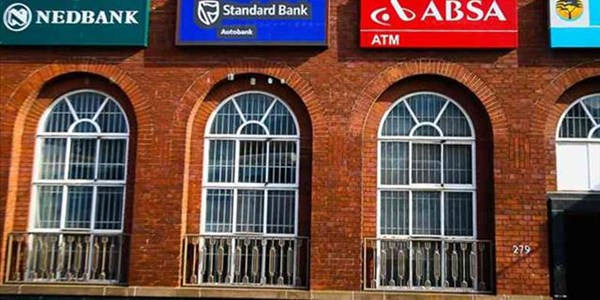 In 2016, Standard Bank, Nedbank, FNB and Absa all shut down the Guptas’ accounts with them on the back of the raft of suspicious transactions that had emerged through the surfacing of the state capture scandal.

Government responded by establishing a Cabinet committee, led by then-Mineral Resources Minister Mosebenzi Zwane, to investigate the action. Banks were then accused of being part of white monopoly capital. 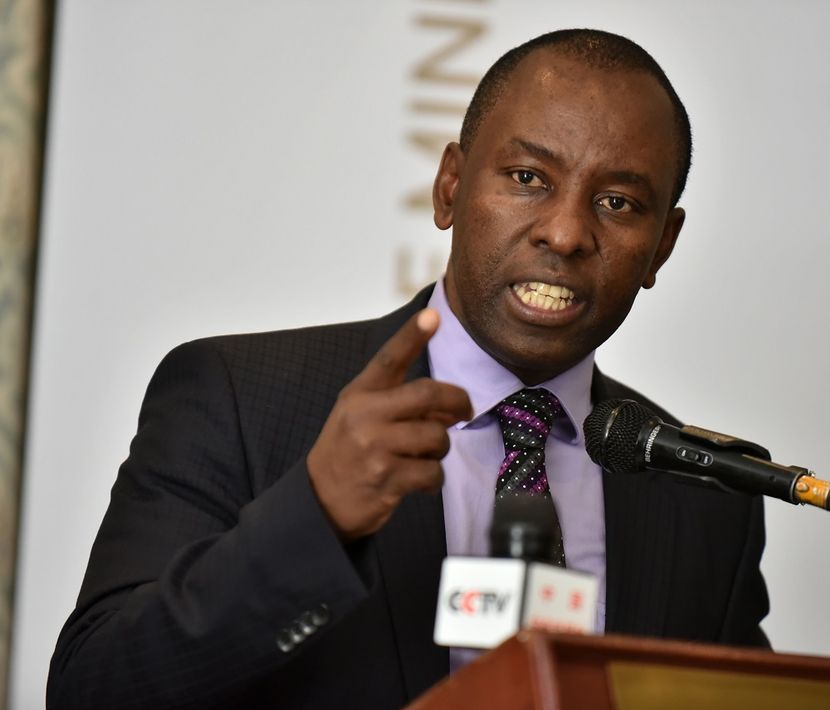 Chair of the commission, Chief Justice Raymond Zondo, found in state capture report that the accusation that the banks were motivated by the agenda of white monopoly capital “was entirely unjustified” and that there was “absolutely no evidence” to back it up.

Chief Justice Zondo said that in the report that their decisions were taken in the light of their legal obligations “when a client appears to be involved in suspicious transactions that could cause a bank reputational damage”. 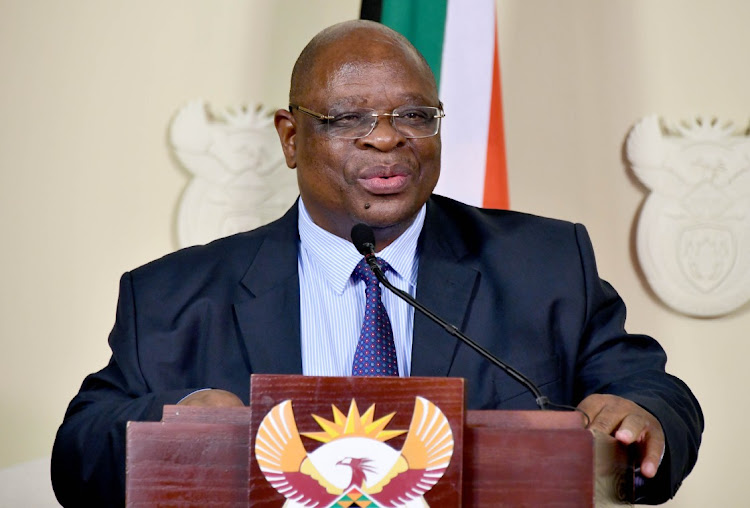 And while government denied it, he said that it was clear that the Cabinet committee’s aim was to get the banks to reverse their decisions. As a result, he found that it had “improperly intervened”.

He concluded that former President Jacob Zuma misused their public power in an attempt to achieve a benefit for the Guptas because of the power and influence that they wielded and said that their conduct should be deplored and condemned.