Johannesburg – The fight over who should succeed Zulu Monarch, King Goodwill Zwelithini, is set to head to the courts. 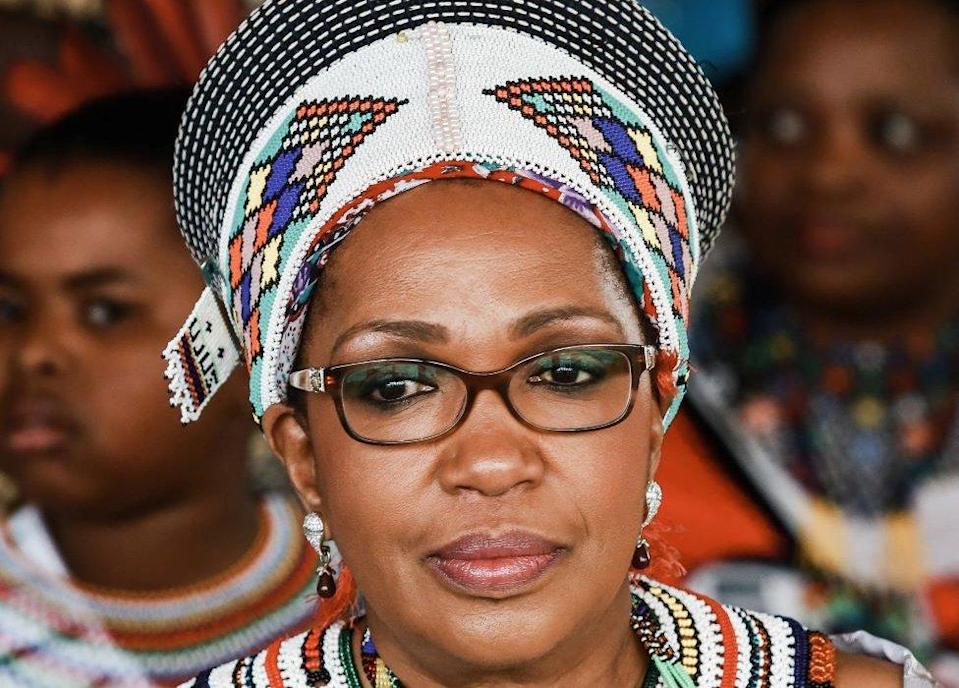 On Sunday night, the Zulu Royal family announced that the matter will be heard in the Pietermaritzburg High Court.

Queen Sibongile Dlamini is claiming 50% of the King’s estate, claiming, in a 35-page affidavit, that she was forced to marry the King.

Following the death of King Zwelithini in March, The Regent, Queen Shiyiwe Mantfombi Dlamini-Zulu took over the throne. 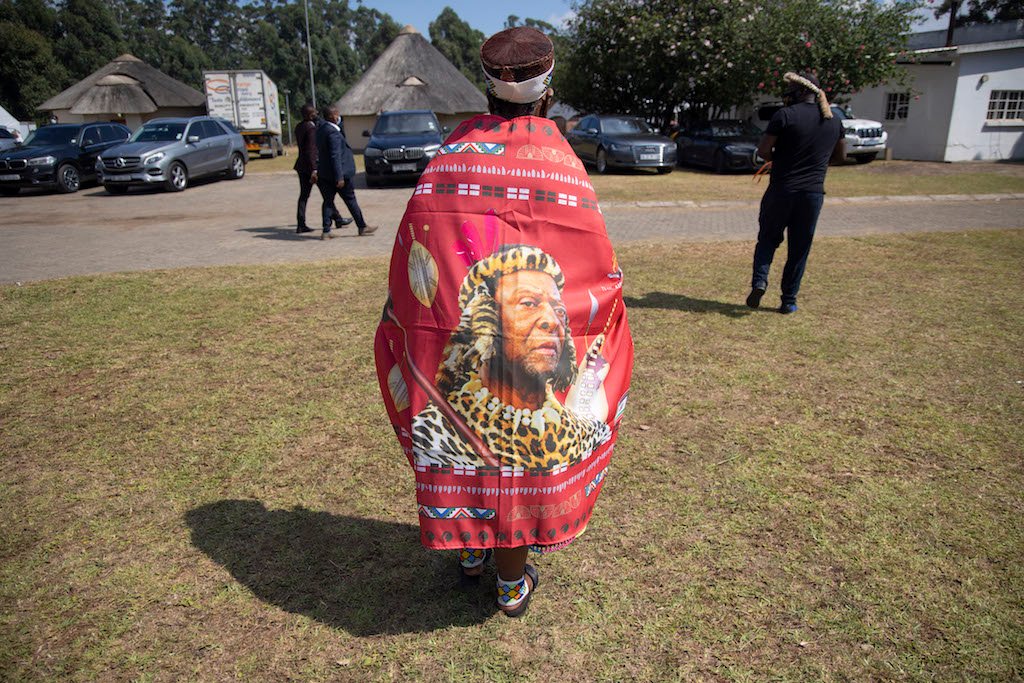 The Kwakhethomthandayo Royal Palace has released a statement, saying the matter will appear before the court and relates to the declaration of the late King’s civil union versus the subsequent “customary” unions, in order to deal with matters of inheritance and succession to the throne.

Some of the King’s daughters are disputing his will, claiming his signature was forged.

The appointment of Queen Mantfombi did not sit well with some members of the royal family, however, Prince Mangosuthu Buthelezi slammed reports of “parallel meetings” between certain members. 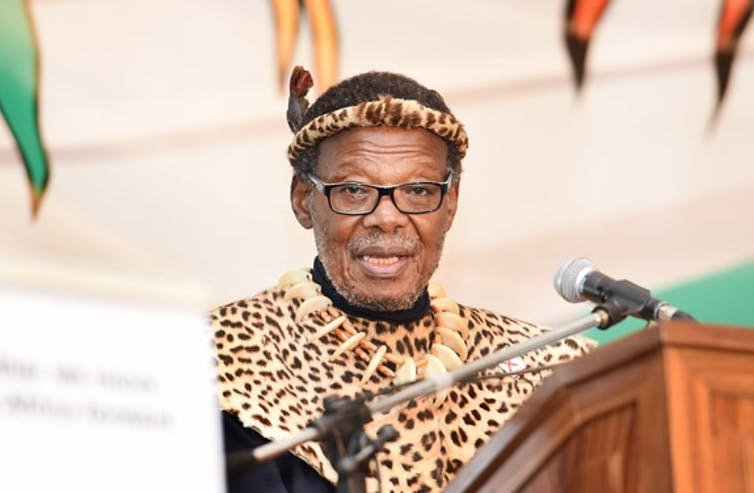 The meetings have reportedly been called by Prince Mbonisi and his sister Princess Thembi.

Meanwhile, a Sunday newspaper has reported that poison was discovered in the late Queen’s liver. It claimed that while details leading to her death were yet to be disclosed, doctors advised against surgery for the Queen after discovering poison in her liver.