Johannesburg – Former President Jacob Zuma’s trial has been adjourned to 10 and 13 August 2021 for adjudication on the special plea. 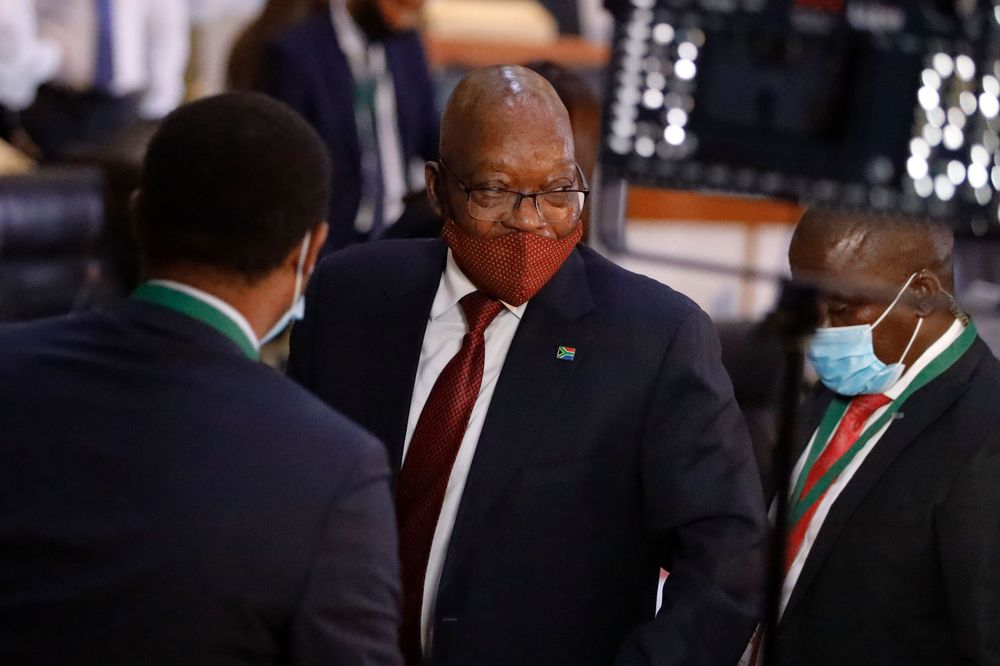 This means the former president’s application for a postponement was successful.

Judge Piet Koen said the directive on a virtual sitting is in effect unless it is revoked. 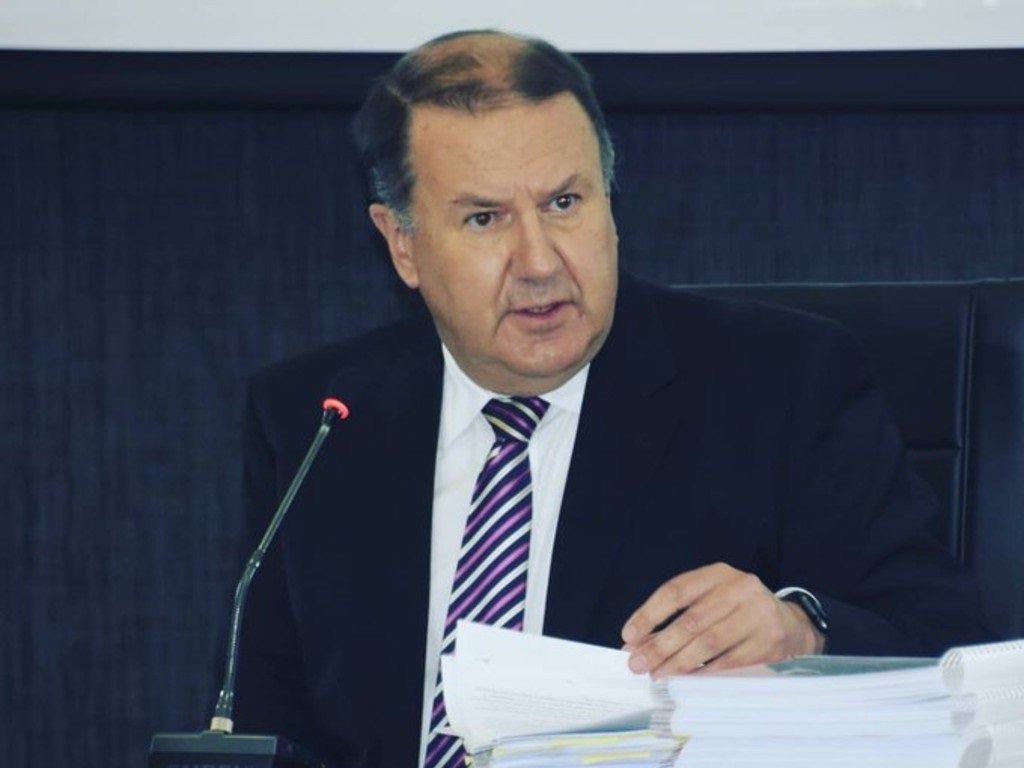 Zuma wants to be physically present in court, saying a virtual trial will prejudice him.

The State however argues there is nothing wrong with going ahead virtually.